When most of us think of astrology, we think about our natal sign and not much else. Do you know what some of the major influences are though, that define these Zodiac signs. First and foremost is the Sun. It is the centre of all life and represents a person’s personality and spirit. It is the planetary ruler of the sign Leo. 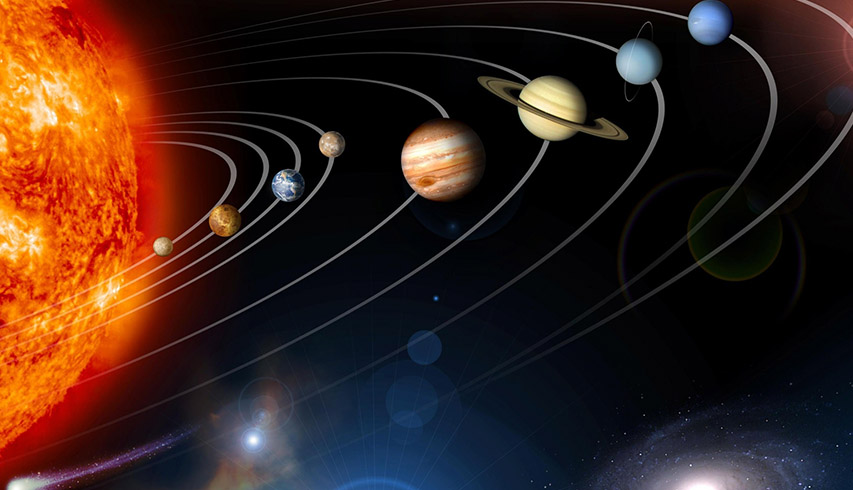 The mapping and interpretation of an astrological birth chart as a whole will paint the picture of the character and soul attributes of the individual.

The dynamic progression of an astrological birth chart will reveal life experiences and soul development of the individual over the course of time.

The analysis of an astrological birth chart will highlight the individuals strengths and weaknesses on healthfulness and provide invaluable advice.

When most of us think of astrology, we think about our natal sign and not much else. Do you know what some of the major influences are though, that define these Zodiac signs. First and foremost is the Sun. It is the centre of all life and represents a person’s personality and spirit. It is the planetary ruler of the sign Leo.

The Moon, on the other hand, gives us our Soul. The Moon is the ruling planet of the Zodiac sign Cancer. It is very much associated with the mother and with maternal instincts. In Chinese astrology, the Moon represents Yin, while the Sun represents Yang.

Mercury rules over Gemini and Virgo. It is the planet of the mind and of communication. In other words, it is the planet of the idea and the means to communicate the idea. The planet Venus rules over Taurus and Libra. Venus is associated with characteristics and principles of harmony and beauty. It is of course, concerned with love. It is also concerned with the pleasure we derive from personal possessions.

Mars is the ruling planet for the dynamic Aries, and to some astrologers, Scorpio, although modern astrologers now determine that Pluto is the ruler of Scorpio. Mars is the planet that is concerned with the things you want, and how you go about getting those things. Jupiter is associated with pleasure and enjoyment. It is the ruler of Sagittarius and is also associated with principles of growth, religion and higher education.